Sairee Hotpot & BBQ is a traditional ‘all you can eat’ Asian restaurant offering a classic family-style way of eating. While it’s possible to order a hotpot or barbeque grill for one, it is a much better experience when shared with friends or family. The idea is that you get grill or hotpot between your group, and socialize together while cooking your meal.

There are two different ways to eat at Sairee Hotpot & BBQ. Unsurprisingly, and as the name suggests, those options are either a hot pot or a barbeque! The traditional hotpot is called a shabu, which is essentially a boiling pan of flavoured broth. The idea is that you take your chosen cuts of meat or seafood and dunk them in the broth until they are cooked. At Sairee Hotpot & BBQ, the shabu pans have 2 sections allowing you to try more than broth in each sitting.

If you opt for the barbeque option – most commonly known as ‘Mukata’ in Thailand –  you’ll receive a rounded grill with a shallow trough running around the outside. This style of cooking is a combination of a Korean barbecue and a Chinese hot pot. The best practice is to grill your meat and fish while adding vegetables to the stock in the outer trough makes a broth at the same time. The broth is usually delicious, as all the juices from the cooking meat and fish drip down into it, creating an amazing flavour.

Once you have decided whether to go for the hotpot or barbeque option, all that remains is to get cooking! Sairee Hotpot & BBQ provides a range of quality meat including cuts of beef, pork, chicken, and multiple seafood options. There is an array of sauces if you’d like to make a marinade prior to cooking, and plenty of vegetables and noodles for your broth. If you have a sweet tooth, there is even a selection of ice creams for dessert – if you have any space left, of course!

A standard menu of soft drinks and local beers are stocked, and more often than not you’ll find some Asian specialty drinks like sake or Korean soju in the fridge too. 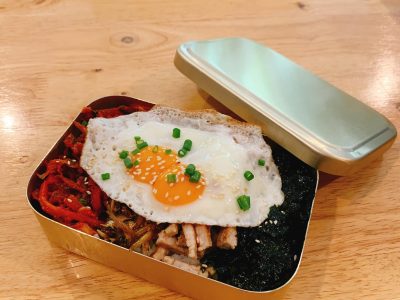 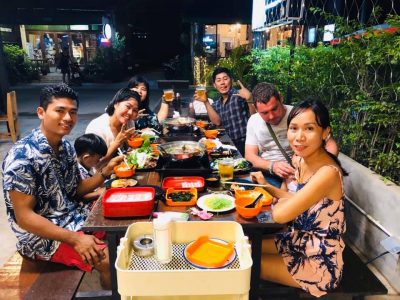 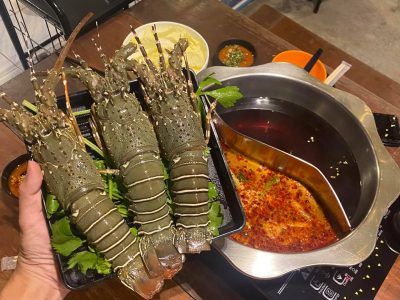 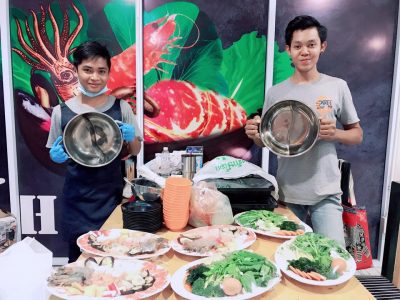 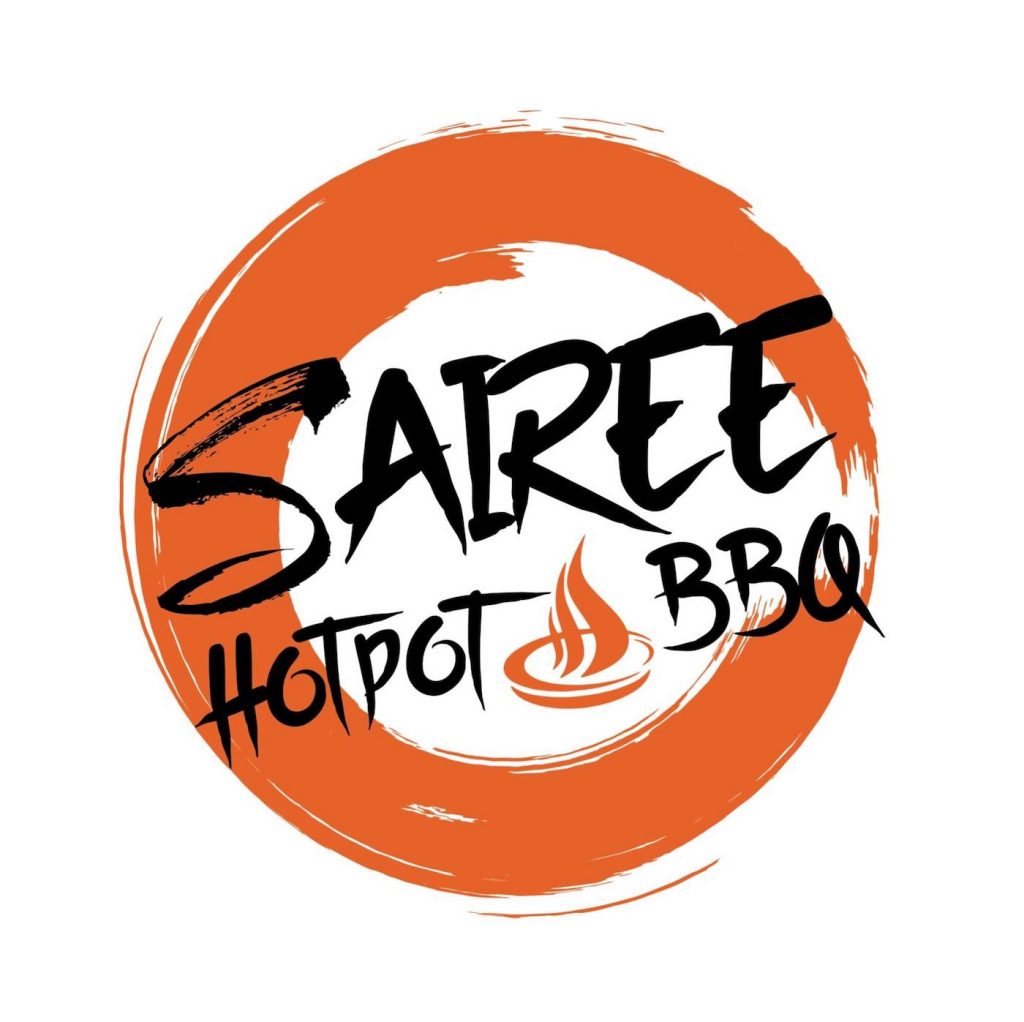 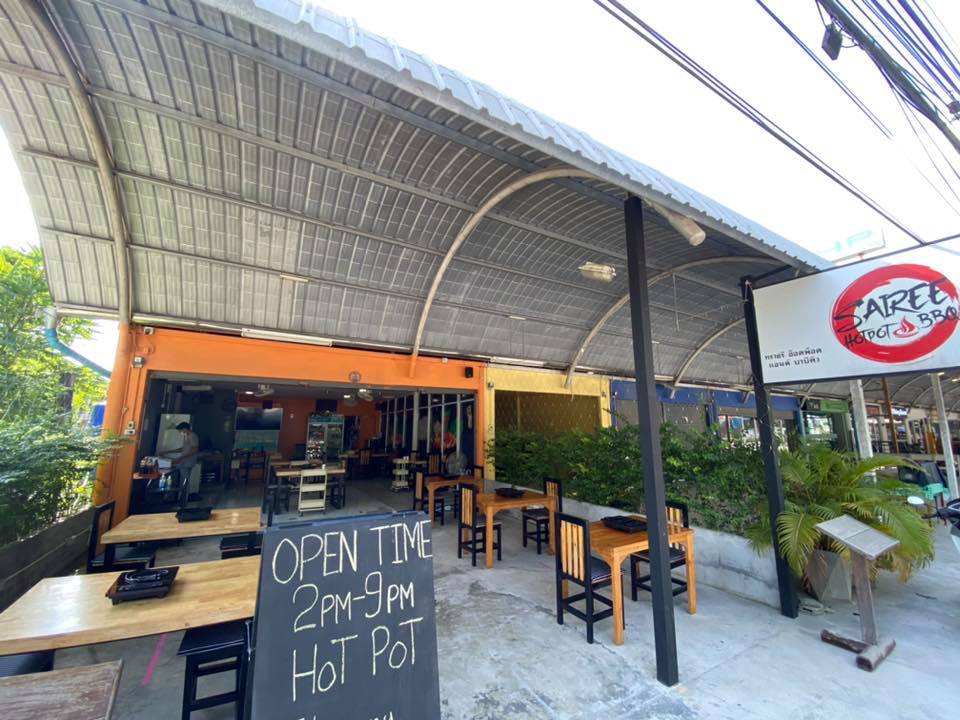