Koh Tao history is rich and fascinating, but despite many locals being happy to tell stories of old, much of the island’s past remains unknown to many visitors…

Koh Tao was first noted on maps in the 1820s, although at the time its name was Bardia or Pulo Bardia, while the neighbouring islands of Koh Phangan and Koh Samui were known as Sancory and Carnom/Pulo Carnom, respectively.

While still largely uninhabited save for a few overnight stays by drifting fisherman, Koh Tao was visited by His Majesty King Chulalongkorn (Rama V) in June of 1899. The king’s initials were carved into Jor Por Ror rock at the southern end of Sairee Beach. This site became known as Rama V Rock. This was is a pivotal and important point in Koh Tao history, and to this day Rama Rock remains an important site of worship for local and visiting Thais alike.

In 1943 Koh Tao was used as a political prison housing those who were part of an uprising on Koh Tarutao. Life was difficult, food was scarce, and many prisoners contracted Malaria. In 1944 all prisoners were released and returned to the mainland, leaving Koh Tao once again uninhabited.

Shortly after, Koh Tao saw its first permanent inhabitants start to settle. The first settlers were fishermen and families from neighbouring islands who lived simply by fishing and cultivating the land for coconut trees and vegetables. At the time, it is said the island was inhabited by many turtles who would crawl up onto the beaches to lay their eggs. Koh Tao means ‘Turtle Island in Thai, and many scholars of Koh Tao history believe this is the reason the island was given its name.

In the 1970s the first tourists started to arrive, although there were no ferry services available so visitors had to hitch a ride on fishing trawlers and cargo boats. Despite its accessibility issues, both the local and tourist population grew steadily throughout the ’80s, and by the ‘90s there were commercial ferries, a range of local shops and services, and a few scuba diving centres had opened up on the island. By the mid 90s Koh Tao had firmly established itself as Thailand’s leading scuba diving destination and also remained popular among travellers looking for a real rustic island vibe and a simple, relaxed environment.

As time went on the island continued to develop, and soon there were many more dive centres, 24-hour electricity, and more diverse offerings in terms of accommodation, activities, and services.

Moving on from your Koh Tao history lesson and flash forward to today, and the island still retains its charming tropical vibe. However, there is now a great deal more choice when it comes to accommodation, services, and facilities. Traditional wooden beach bungalow options still exist, but now you can also choose from a wide variety of hotels, hostels, and villas. There is also much more choice when it comes to adventures and activities. No longer just an island for scuba diving courses, Koh Tao is also popular for snorkel trips, freediving, rock climbing and bouldering, yoga, cooking courses, fishing trips, hiking tours, and more! 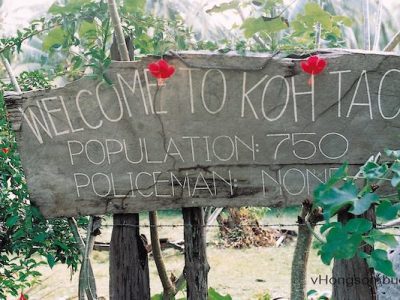 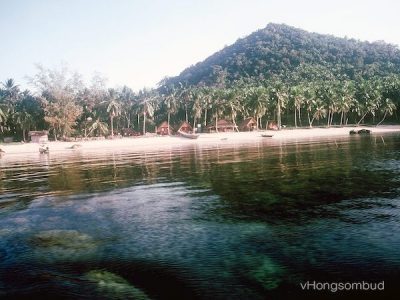 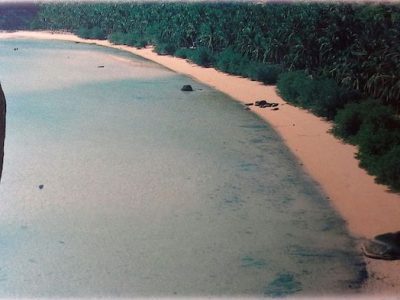 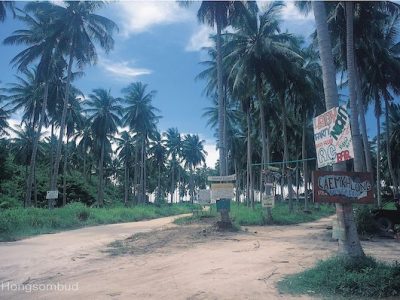